Based on the provocative meaning of the question/ title of the exhibition Poético ou Político?, visually the project followed a line of intervention, in which the intention is to allude to political phrases and images painted in public space. We ended up not wanting to be so literal, and we transformed the “spray” into pixels, in an analogy to the fact that much of the political intervention today is made on the Internet. Since we are facing a cycle of four exhibitions, we had to think of a way in which the image would evolve from moment to moment. Since the title of the exhibition is a question, we felt that actually when the cycle ends there should be an answer to it. Therefore, what was proposed was that the question would be in a degrading process, more specifically in the “ou” (or) word, once we realised that there really is no possible separation between the poetic and political term, from the moment the works are in public space. 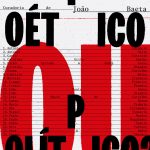 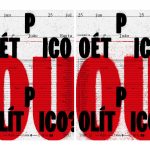 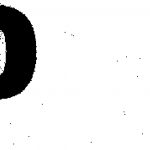 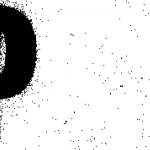 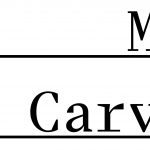 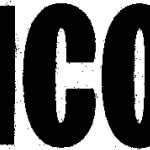 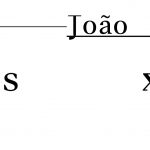 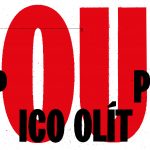 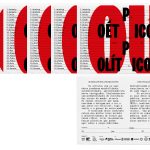 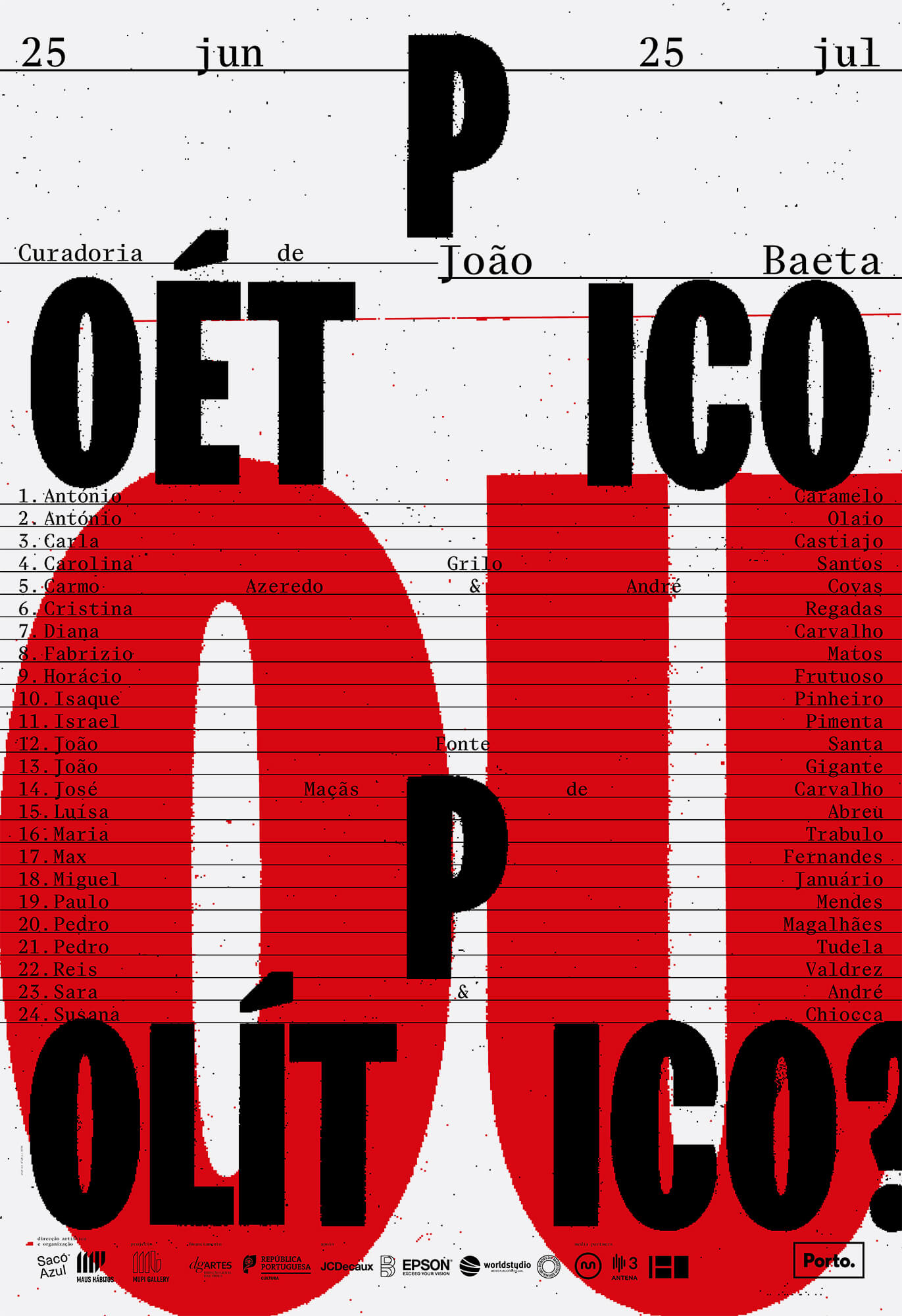 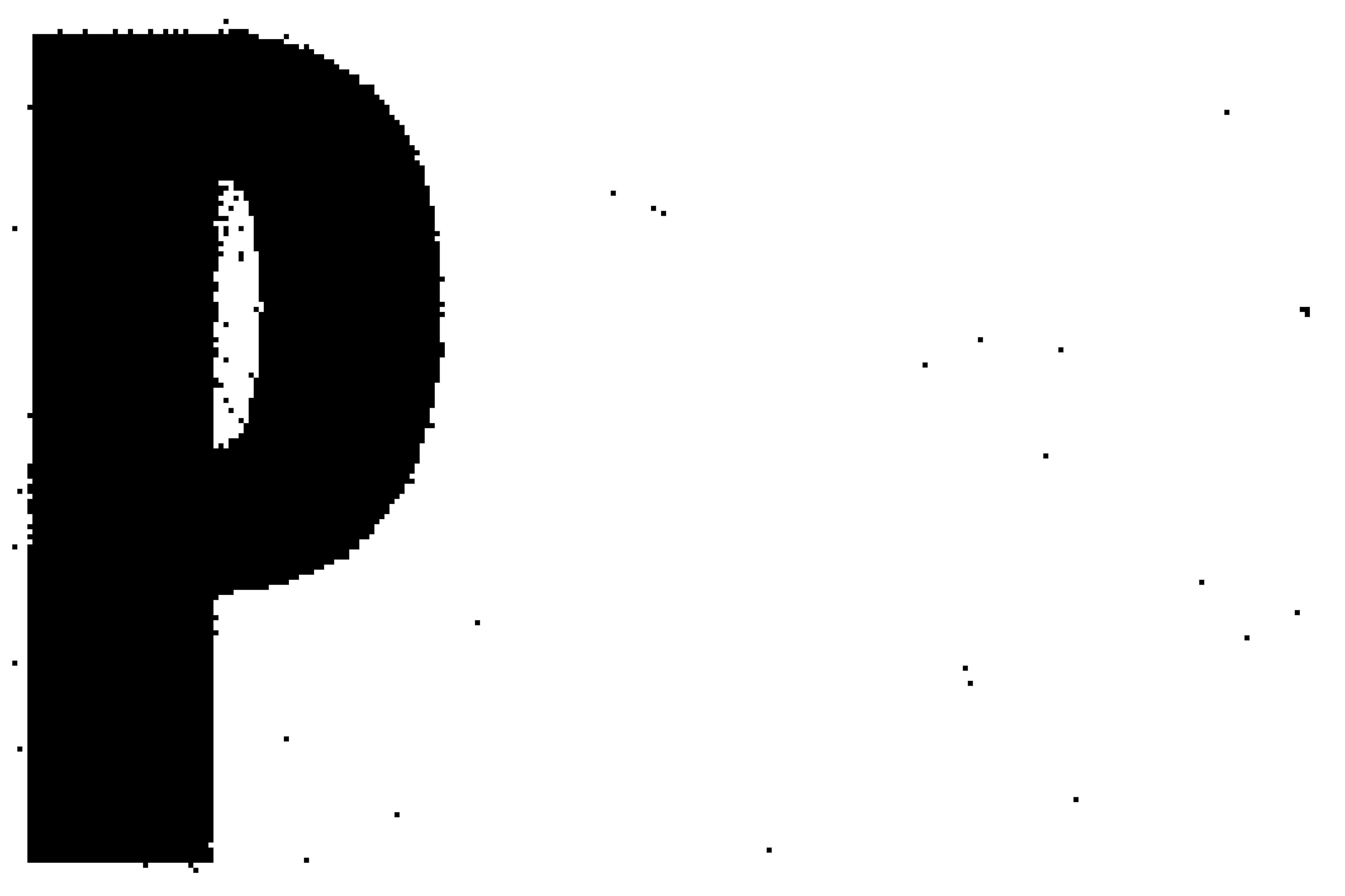 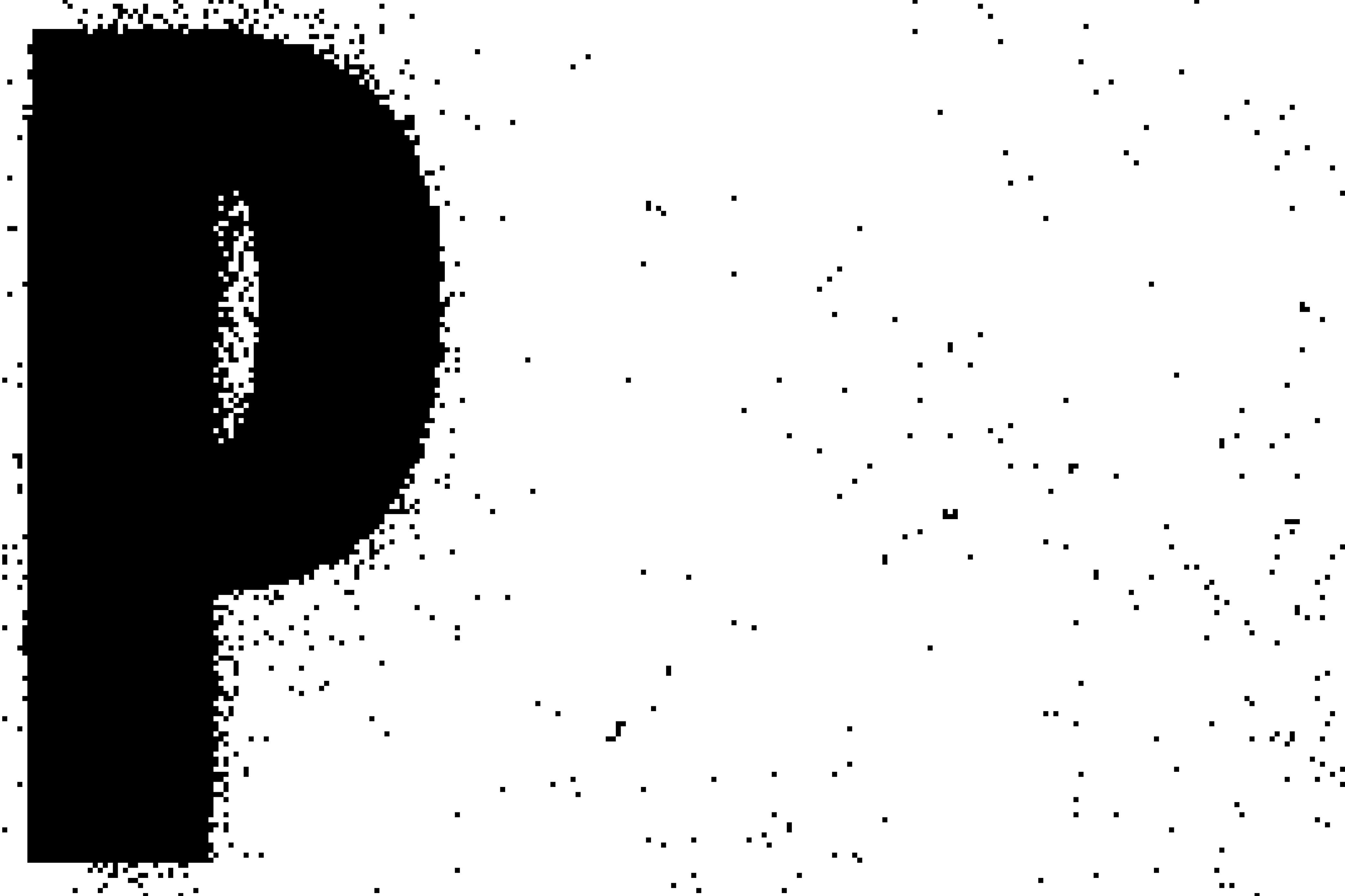 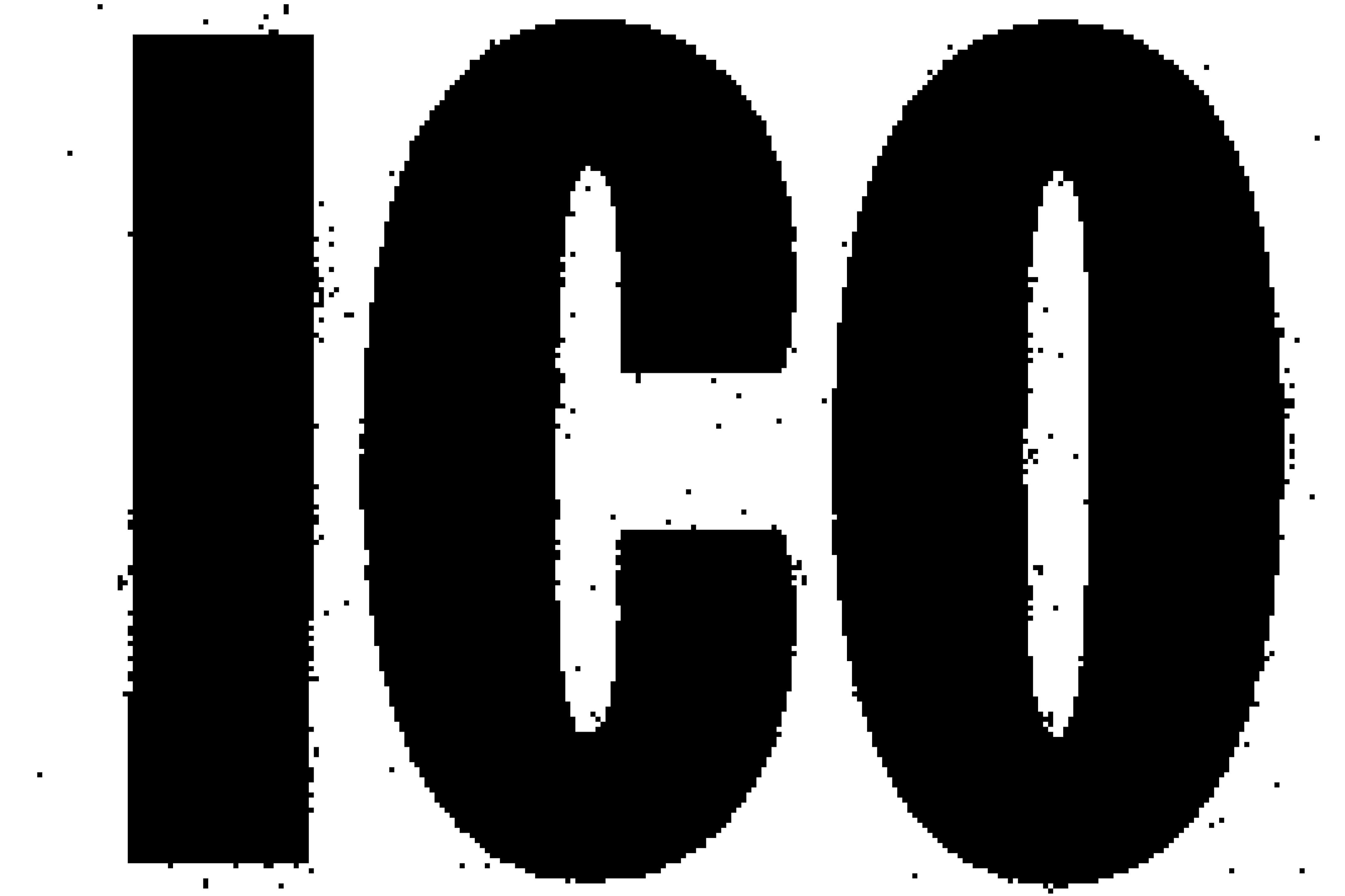 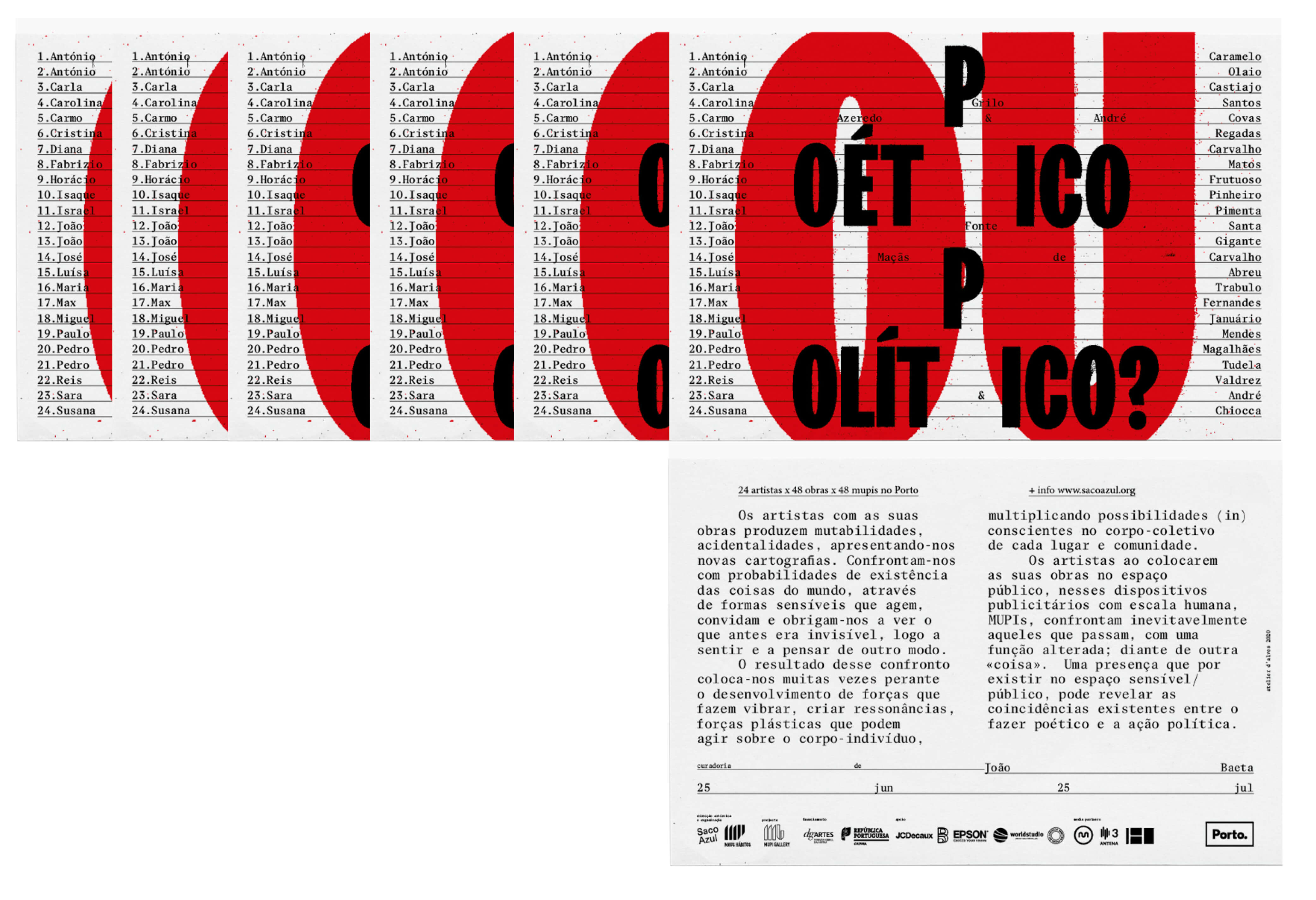